As you might imagine from the title, it's based on the (very hot) idea that Ancient Roman ladies routinely owned male slaves for pleasure! 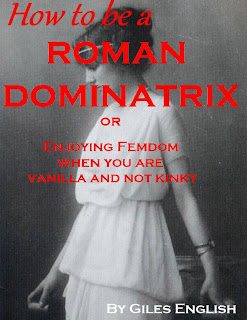 Why the obsession with Ancient Roman slave owners? 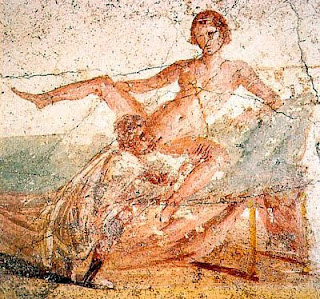 Authentic slavery means kink for him, vanilla for her

Sure, it wouldn't deliver everything he'd spent years imagining, but it would give him a dose of 100% authentic slavery - no guilt, no second guessing, just service and suffering.

Better yet, she'd know exactly what to do with her slave, because she'd be entirely suiting herself and relying on the situation to generate the kink for him.