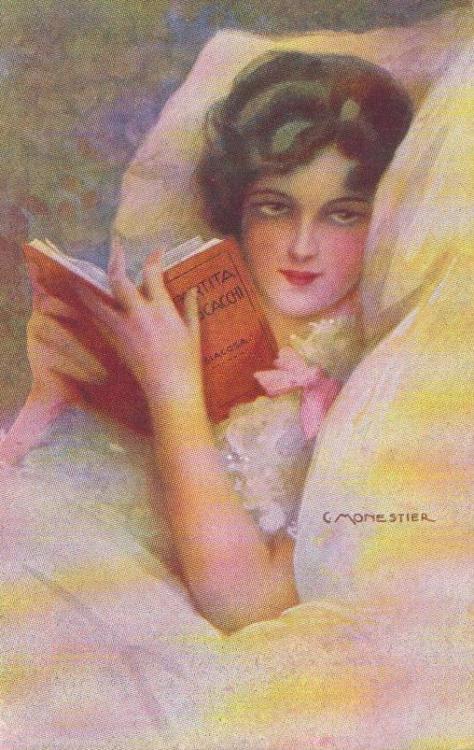 
I am constantly on the look out for info/books that could help would be Vanilla-ish Dommes and/or guys who are hoping to introduce the idea of F/m interactions into their relationships. I've come across a couple of recommendable books, and recently I had the chance to read another recommendable ebook. "The Vanilla Dominatrix" by Giles English. (found at http://www.lulu.com/product/ebook/the-vanilla-domin… )
Giles guides the (male) reader through
While Giles gave plenty of examples and exercises, I would have liked to have seen a more detailed process of what was actually observed in the female's actions that led him to the conclusion of her modes. I would also have liked to see a method for checking that the observations and conclusions actually applied to that particular female, as a way of reducing fantasy and desires influencing the male's observations. Reducing these influences might reduce possible fuck-ups during the observation and figuring out processes. As for myself, having the greater detail in these two first, most important, steps might make it easier for me to figure out my own modes. As is, I feel a bit like I'm floundering in this part.
The steps and processes after that seem easy enough to work out. I love the idea he gives of using those windows of opportunities as a way of getting one's foot in the door. A side-effect of this part is that the female might feel as if her guy has honestly paid attention to her needs, or read her mind. This stems from the guy having actually spent time getting to know her modes, before even bringing up kink. And what kink he does bring up, is specific to her modes and needs. A great cycle.
It's a smallish sized ebook, but it lacks much of the filler content I find in other books, making the 89 pages a decent size. It's written specifically for the guys, though an interested female might make some use of the info. It's price point is a bit high for an impulse buy, but considering what many submissive/kinky males will pay for less useful information, it's an understandable price. However, it might reduce vanilla-ish female dominants from purchasing it in their own searches..but then...again, she's not really the primary target. His blog site has mentioned the idea of writing an ebook for Her, so perhaps she will benefit from what he's learned from making and selling this first book.
There are a few minor grammar errors, mostly those that occur during an editing process where part of one idea or sentence was partially deleted, but a couple of words like 'in' or 'be' got left out. But...since I'm not a grammar nazi, those errors didn't really bother me.

Yep, it is short. It took a lot of effort to compress all the thoughts into so few words :)

I'd love to add more specific tips on "window spotting", especially the testing and verification process. I'll, hoping eventually I'll be able to gather some examples from readers.
Posted by Giles English at 22:16:00