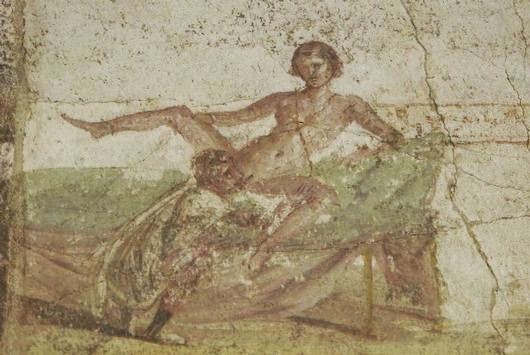 
Read on if you dare…